Our little community is devastated and in mourning for one of our young locals.  A week after RUOK day my physiotherapist committed suicide.  None of us can rap our heads around it.  She was always a bright, bubbly girl, had a fantastic job, healthy and had everything to look forward to in life.  Everyone loved her as she helped so many people in our community with her magical ways.  I'm one of those people she helped,  as she managed to get me from relying on a walker to get around, to being able to stand up straight without any  aids and walk freely. Yet something obviously triggered her to commit suicide which is so sad.  This goes to show you can't judge a book by its cover and you can't judge a person by their smile. 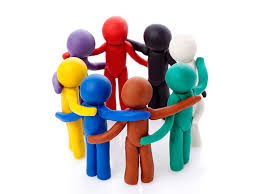 Make sure you give all your loved ones an extra cuddle and tell them how much you love them.   Try to spend time with them and look behind their smiles to make sure they're really alright. 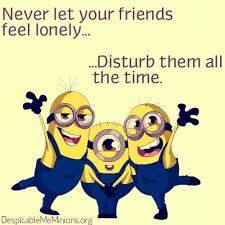 Anyway I'm going now to read some of my Cassie's road trip book to cheer me up.

Enjoy the rest of your week. 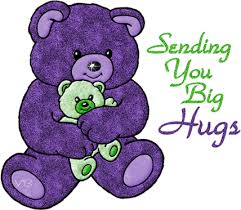 From ashes and shattered lives, America dusted off...Stood Up...Rose Up...held hands and sought Justice...never forget 9/11/2001
May Those Innocent People Who Lost Their Lives Be Resting In Eternal Peace Forevermore. Amen! 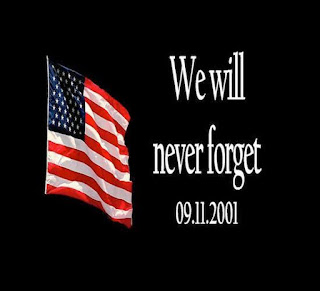 True or False you be the judge.

Sitting in class on my last day of genealogy one of the ladies asks if anyone wants a puppy, which was going for free.  A $2500 puppy for FREE, to good to be true! No one piped up, so I said my daughter might.  I sent D1 a quick text, she excitedly replied using some very colourful words which I'm not going to repeat,  I told the lady my daughter is interested. I didn't tell Bear about the puppy at all.  The next day I received a text to say come around to meet the puppy which I did straight away.  Bear asked me why I was in so much of a hurry.  I replied a friend has invited me around for a cup of tea, well it wasn't lying as we did have a cuppa.

I fell in love with the cute puppy, brought her home and immediately Frankie started playing with her.  Bear comes in from doing his exercises, spots the puppy and says what's going on here? Instead of saying its for D1 I said we are trialling the puppy,  I asked him if he was angry with me. He just gave me one of those looks and went about his business.  Since then both Bear and I have fallen in love with the puppy so decided to keep her.  Frankie has calmed down heaps since the new puppy arrived here, so its a win-win situation. D1 says she is happy for us as knew I wanted a companion for Frankie.

Its been raining cats and dogs here, so many parts are flooded.  On Friday we decided to go for our 100km drive  to do some shopping.  On the way the sides of the roads had water creeping up, then on the way home some of the areas were flooded.  Who said they need rain, will send you some of ours? Bring on the warmer weather to dry the paddocks. 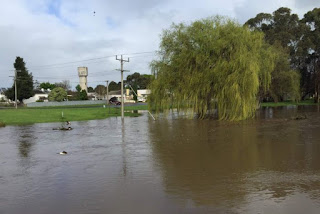 Do you remember when you were younger in school and sent to the headmasters office? Today after church the priest asked me to see him in his office after he had greeted everyone.  I was panicking thinking oh no what have I done. I asked Bear if he was told to meet him there also.  No it was just me. YIKES!  I felt like a school girl again.  Phew! in the end it was just to explain how he has ordered some gluten free hosts for me and also once he returns from his three week holiday he wants to do a home visit with Bear and I.  Bear asked me on the way to the car what it was all about so I joked that he gave me a spanking. LOL!  You should have seen the look on his face, it was priceless. 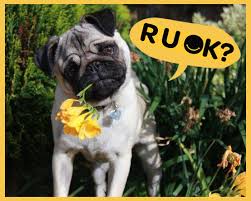 Today is R U OK day.  I'm sure this is throughout the whole world and not just Australia.  So are you all OK my friends.

Nothing much has been happening here lately in regard to TTWD. Bear seems to have put it on the back burner.  Thought I'd still pop in though to say hello as I have been missing you all.