Marriages – 1
Proposals – 2
Divorces – 0
Surgeries – 6
Tattoos – 0
Piercings – yes in my ears after we married on Bears insistence.  My mum would  have disapproved.


Ever:
Shot a gun –yes went hunting with a friend when young.
Quit a job – Yes

Been on TV – Yes on a game show with my eldest daughter.  It was so much fun.

Hit a deer – Non around here. It would be more like a kangaroo and no I haven't but Bear has.

Watched a birth – yes 5 out of seven grandchildren.

Ridden in an ambulance – yes but not as the patient

Ridden a horse – once and hated it

In love now – yes very much so.

Love doing memes, as they're always so much fun.  Thanks everyone who stole this prior to me, now keep it going everyone.

How are you really?

September 14th is RUOK day in Australia, it should be world wide.  Have you ever been asked are you ok, to just say yes I'm fine?  When really you would love to talk about a problem with a friend. 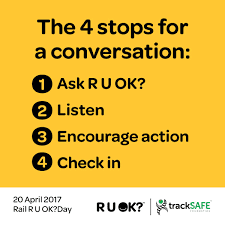 Well today take some time out of your day and ask family and friends RUOK?  Lend an ear so they can get their problems off their chest.  You never know you might be able to help in some way and offer a solution.  Or just listening over a cup of tea/coffee is sometimes enough.  Its nice to  know someone cares enough to take time out of their busy day to ask RUOK. Be courageous and open up.  Don't feel embarrassed, for all you know that person may have been in a similar situation.

So ask RUOK? and when the person says YES ask again..... Are you REALLY ok?   It can take a bit of nudging to get someone to open up. 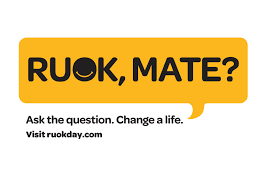 To all my friends out there in blog land RUOK?  I hope you are, but I'm here if you need to share. You can email me if you don't want to leave a comment. lindylouthomas1979@gmail.com

And yes I'm ok, couldn't be better at the moment.  Life is good!

Bear is very pleased with himself as he has discovered another tool of ass destruction and boy does it sting.  Its quite a simple thing which we use in our kitchen regularly, yet this is the first time he has used it to swat me. 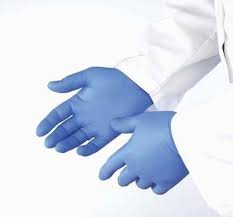 On Sundays my wonderful man always makes scones for lunch.  He likes to vary it one week plain, one week date or blueberry.  This last Sunday he made pumpkin scones.  When he was mixing the ingredients together he decided to wear a pair  of food handling gloves.  Yes just your every day plain food handling gloves.  Whilst he mixed and  cooked I washed up for him.  Next thing I know there was an almighty crack and an even louder OUCH!  Oh boy being swatted with a glove really, really stings.  He has tried normal rubber gloves and woollen gloves before, never food handling gloves. Every time he passed behind me he gave me several swats just to get a reaction.   So he is pretty pleased with himself with the outcome and raring to  try it again. 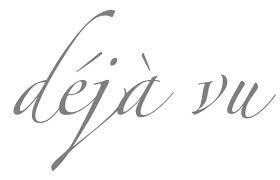 Well my welcoming spring post was a bit premature, as the weather has taken a nose dive again back to wintery weather.  Our clothes drier is in the garage,  out I trotted with a basket full of wet washing, next thing plonk, I'm down the back steps on my bottom.  I honestly didn't think about the deck being slippery from all the hail we've had.

Bear wasn't very happy, so lectured me on wearing the correct shoes.  That night in bed he asked me how my bottom was feeling.  I told him my right cheek hurts, so he decided to match it by spanking my left cheek.  After that he added a few softer swats to my right cheek so it wouldn't feel left out. Funny man!  Whilst spanking he said he should keep some of the gloves beside the bed to spank me from now on as he loved the way they increased the sting.

I suppose you've all probably seen this little saying going around face book.  Its been doing the rounds for quite a while now. Bear has only just noticed it saying he is going to have to spank me daily so our grandchildren aren't spoilt.  Well that sounds like a good plan, I'm in on that, if he remembers.

My thoughts are prayers go out to all those affected by the hurricanes in America. Stay safe! 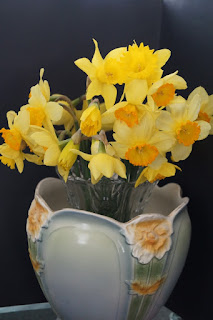 Spring has arrived, one of my favourite seasons.  YAY!  Time for new growth with blossom on the trees, baby lambs and calves running around the paddocks.  The days are getting longer and warmer at last. Bear seems to be in a playful mood. Woohoo!

August threw a lot of challengers at our family which Bear kindly helped me cope.  He seems to have a spring in his hand lately, surprising me at every  turn with hard swats or nice relaxing spankings. Just what a girl wants. BLISS! 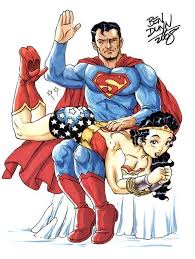 I've been participating in an awesome group for the past five weeks, which has taught us to look after ourselves better.  If we have a healthy mind, we'll have a healthy body. Week five we made soap which was so much fun.  It would be nice to make them as presents. 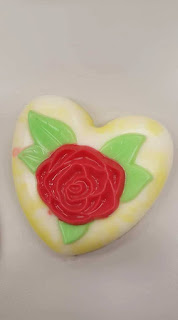 Hope you all have been  keeping well and your weather is kind to you.  Have a great weekend and be on the receiving end of some nice GGs.