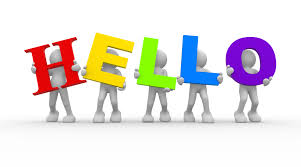 Hello to all my FFF companions, I have missed being a part of this little group SO MUCH over the past months. Can you believe I jumped off at week 20 wow, and now its week 39.  Hope you have all done well on your challenges.  During that time I have been trying to recover  and eating way too much CAKE.

At the beginning of this  month, our youngest daughter was married, after the longest engagement in history. We were all thrilled to celebrate her special day AND of course there was CAKE. The groom made me my very own gluten free wedding cake which was so delicious. Also the weekend we were visiting our family it was  Bears birthday, so more CAKE of course.

I decided once we returned home, especially after I went down Down  DOWN with my back, I had to do something to get rid of the rest of this weight. Its so embarrassing when something happens and my sweet Bear tries to help pick me up.  He is a very light weight guy, so lifting up an elephant like me is impossible, to say the least.

Therefore I am rejoining all you lovely friends on your FFF challenge, as I need the motivation and a swift kick up the tush if I fall off the wagon again.

I am pleased to report though that I have managed to return to my water exercises, which I missed so much. Not only the exercising but the socialising, I turned into a hermit during my recovery. My muscles seemed to weaken also.

During the past week I have managed two sessions at the pool and 5 days out of 7 bike rides on my trainer.

I must admit I feel a whole lot better in myself exercising once again and not being a couch potato. Also there has not been one crumb of CAKE pass my lips this week. YAY!

Another thing,  I have to start decluttering again as the house is like a pigsty at the moment. Is there something else as I can't remember? Please jog my memory if there happens to be another thing I am supposed to be doing. 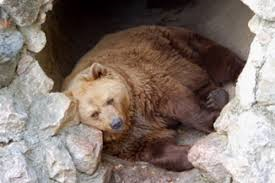 In a land far, far away where the skies were grey and the winter chilly lived  Bear.  During these months Papa Bear went into hibernation which made his Mumma Bear very, very sad indeed.  She was thinking it was the end of their wonderful life style living a fun TTWD.  Each day Mumma Bear would tell Papa Bear how naughty she was in the hope of getting some action, this was met with a blank. Papa Bear always replying no you're not, you're always good.  Mumma Bear pondered how can she not be a goodie goodie two shoes to interest Papa Bear some how. 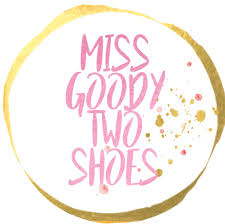 Time went by SLOWLY, then their daughter announced she was to be married at long, LONG  last. So Mumma Bear was occupied helping Cinderella prepare for her upcoming wedding by long distance, which is hard. Finally the day arrived to pack the car and drive across country towards the destination. Papa Bear was still feeling a bit BLUE no matter what Mumma Bear said or did to try cheer him up. 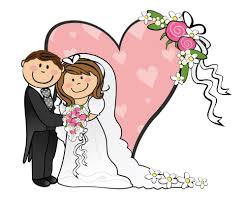 Wedding morning they drive to Cinderella's house to help her with all the final touches, hair and make up. Papa Bear was asked to take photos of everyone which helped occupy him. The wedding was being held in a rotunda on the beach, luckily mother nature was really kind that day putting on the most perfect weather.

Papa and Mamma Bear were giving Cinderella away. After heaps of photos, we all headed in the wedding car driven by Cinderella's brother, keeping up the family tradition. He told them they were too early, so filled in time by taking them for a drive.

Finally it was time, they both walked Cinderella down the path (aisle) to meet her handsome husband. Everyone had such a wonderful time, the bride looked like a fairy princess and the groom couldn't stop crying tears of joy. Afterwards everyone headed off for more photos, then to the reception. Papa Bear and Mumma Bear danced the day away. 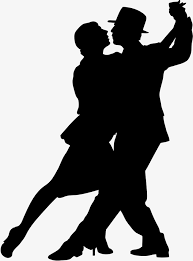 To Mumma Bears delight this reignited Papa Bears feelings,  he gave the occasional swat when others weren't looking. On returning to their cabin the sparks flew with some really delicious MFL. 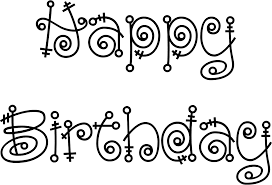 The following day all the family met again to celebrate Papa Bears birthday. He seemed to be on top of the world. It was soon time after a lovely holiday to head back to their far away land.
The sparks  continued every day making Mumma Bear very, VERY  happy that her gorgeous man finally had his mojo back.
There was  plenty of MFL and the occasional spanking on returning home.  Then BOOM BOOM something dreadful happened, I guess all good things have to come to an end. Mumma Bears back went completely on her. She struggled to roll over in bed, she couldn't walk and found it hard to do anything at all. Papa Bear suggested having a hot shower to see if that eased the pain.  After the shower Mumma Bear just made it back to  bed. Had to shout out to Papa Bear to bring a cold washer as she was about to faint from the intense pain.

Then curled up on her side with the cold washer on her face Papa Bear declared 'Oh my, that is  so tempting, I could give you a spanking right now.'  Haha!  Funny man. Silly Mumma Bear joked it might help take her  mind off the pain in her back. 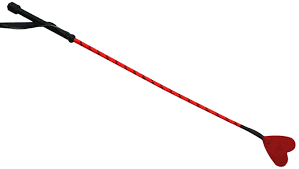 Unfortunately Papa Bear retrieved the crop from his bed side table, came around to Mumma Bears side, then proceeded to swat hard. One....ouch, Two... oh no that hurts too much, Three... please, please stop. Have I ever told you how Papa Bear doesn't know how to be gentle, its always full force. Anyway Mumma Bear had to beg him not to continue as it hurt far worse than she ever imagined.  Or is she just a wimp??? 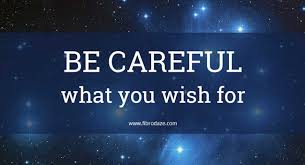 BE CAREFUL WHAT YOU WISH FOR!

Luckily Papa Bear had an appointment the following day with the osteopath, so he swapped it to Mumma Bear. ARGH!  that osteopath has magic fingers and things were soon on the mend for Mumma Bear. The osteo joked that Mumma and Papa Bear were playing tag teams. LOL!

Sure enough Mumma Bears back improved, then BOOM Papa Bears went again. Back to square one with no fun spankings or any delicious MFL!  Hoping and praying this doesn't last as long as previously. I think another holiday is in order, don't you?