Sorry I am late here! I was away this weekend!
Okay here's a kinda silly question!
I used to read tons of Harlequins in my adolescence and very young adult life! Many were based in Australia ( in the Outback) and had romance with HOH men who spanked! Did you ever read books like that....? Do you laugh at others perception of Australia?
I sometimes smile at my youthful naïveté!

Well you stumped me a bit with this Minelle,  as I have never been to the outback and wasn't an avid reader when young.  So I sent an email to Don asking him if he could help answer.  He said he hasn't read romance novels.  LOL!  So with the two of us putting our heads together hopefully we have come up with a satisfactory answer for you.  Here goes........ 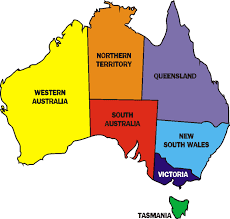 Australia is a big continent and most people tend to live close to the edge as one of my friends likes to put it.  She was on a tour which took her through the middle of Australia when she had a panic attack.  The only thing she kept repeating to her traveling friends was "I need to get to the edge."  Her friends had no idea what was meant by this, until one realised she had to be near the coast.

My Bear is also like this, he needs to be close to the edge (sea), so we have never and don't think we will ever travel into outback Australia.  Anyway enough of my ramblings back to your question Minelle........ 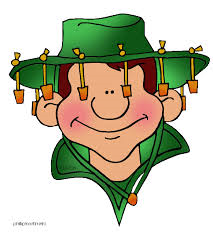 People in Australia are similar to everywhere else in the world.  We are BIG......small.....FAT.....skinny and everything else in between,  all shapes and sizes.  Everyone eats, sleeps and some like us are into spanking.   Although that seems to be hush, hush, no one talks about it, wish they would.  Country people tend to be a lot quieter than city folks.  I have also noticed country folks are well mannered.  In our town you can be walking down the street just heading towards the pedestrian crossing and the cars have already stopped to let you cross.  Where as in the city people are always in a hurry, rude and would probably try to race through the crossing so they  didn't have to stop. 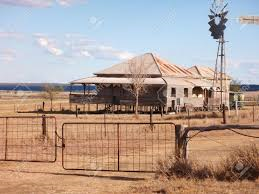 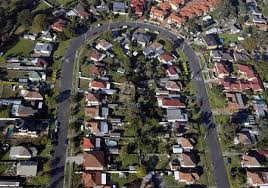 
Another thing about our little town on New Years Eve drinking is allowed in the streets, yet there hasn't been any problems since we've moved down here.  Where as in the city alcohol brings out the worst in people and nine times out of 10  a fight would break out.  Can't vouch for other country areas though. 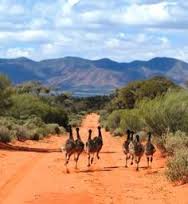 It is  portrayed that kangaroos walk down the main street, which is so funny.  Maybe in some smaller country areas they wander more freely, definitely not in the city though.  On occasions we have a koala visit and stays the night in our gum tree. So  I guess it is funny how others perceive how we live in Australia, but then again we probably perceive  other countries way of life  differently also.

Now I'll have to go look up those books your talking about.  Although  I'm sure the books written by our friends are way better than way back then.

Thank you for your question Minelle, it was really interesting and made me stop and think.  Thank you Don for your help in answering this,  I appreciate it.