Amy at Eric51Amy49 asked us all to repost our most viewed post, this is mine from 16/1/2016.  Funny rereading it as a few things have changed.  Down the bottom it says we were so hot we had both split systems on to cool down.  Right now we have them both on to warm up, as this morning started out at 0c.  Who in their right mind gets up early on a Sunday morning in that temperature to go to church.   Guilty as charged!  Also where it mentions about my medication I can now say I'm off all meds, yippee!  Much healthier, if I can only stop myself having accidents. LOL!


A moth and a black out got me spanked


.I think my Bear must have made a new years resolution to see if he could find something for a daily spanking.  As that is what's happening around here, even when I'm sweet like an angel. 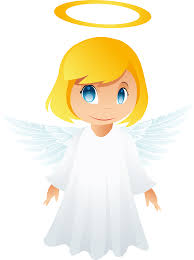 Yesterday he was trying to shave before going for his bike ride.  I was in his office on the computer checking my face book as I usually do whilst eating breakfast.  All of a sudden we had a black out, which I wondered if something had happened on the net. 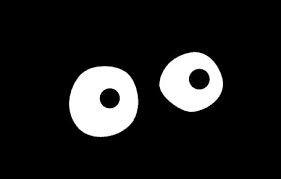 Bear came out of the bathroom shouting "Someone's getting a spanking."  Like a little kid I tried defending myself by saying it's not my fault.
He pulled his armless music chair out and hauled me over his knee.  I was only wearing my dressing gown and was very surprised at the little protection this offered. Swat, swat, swat, he reigned down on my backside for a short time.  It was all over just as I was starting to feel the nice affects.  He returned to the bathroom and completed his shave, then went for his ride.  I asked him later if he really thought it was my fault.  He said no but he felt like spanking me anyway and it was a good excuse.

Today he was dressing after his shower.  He came out to the kitchen half dressed carrying something in his hand. 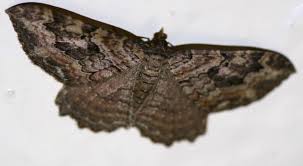 "Eeeeewwww what's that"? I asked.   It was a giant moth he found in his shorts. Bear took me by the hand into the bedroom and said to bend over the end of the bed.  He flipped  my skirt up and pulled down my knickers.
Whack.... You..... whack..... Know...... whack.... I..... whack.... Don't..... whack ....Like..... whack ...Moths..... whack..... In ....whack ....My...... whack ....Clothes.......  By this time we were both laughing.  Then he proceeded to go to town on my bottom.  After he thought it looked nice and red he went to retrieve his big belt.  This is the one I hate as even light strokes hurt like anything.  So I begged him not to use that one but he wouldn't listen.  He whacked me about four times before I stood up holding my bottom saying please Sir no more. He bent me over again giving me another two before changing to his hand again. I said I'm sorry Sir and he stopped. This led to other more enjoyable things which was a lovely start to the day.

Apart from this I've been using the bike on the trainer everyday except Wednesday when it was 38c.  We had another cruise ship in that day anyway,  so we went to look at it and around the market.  So I got my exercise walking, or that's my excuse anyway.  Stupid weather we were melting on that day with both split systems cooling the house down.  Since then it has been chilly again and Bear even put the heater on last night.  Also been sticking to my healthy eating plan.  All my medication have been cut in half too, which makes me happy.  I hate having to pop so many pills each day.  So things are starting out well in that direction.  Hopefully I'll be a new me by at least my birthday.

Have a good weekend everyone.  Thanks Amy for suggesting doing this repost.
Hugs Lindy xx 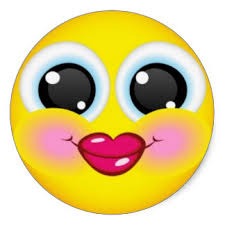